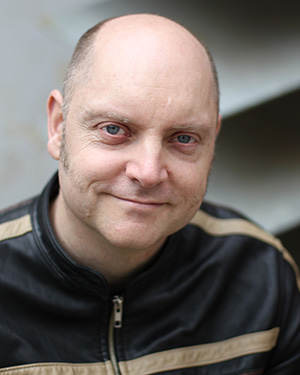 Jason Stacy has a Diploma of Applied Science in Photography and is passionate about photography.
He's been working in the industry for over 20 years.
He has a Certificate IV in Training and Assessment and he loves teaching.
He wanted to combine his two passions so this is why he's running his own business teaching people about the wonderful world of photography.

He has worked freelance in the camera department as a Focus Puller and Clapper/Loader for film and TV for over 4 years including shows such as:

He has also Written, Directed and Shot several short 16mm films including